Sales Secrets From A Dork 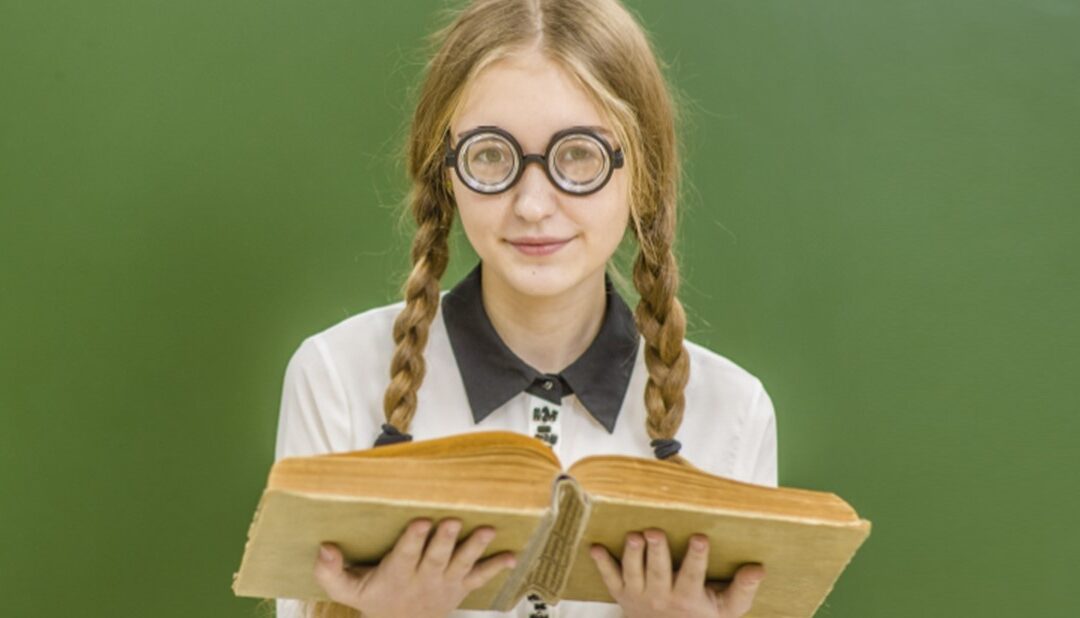 Written by Laura Martin for PPB Magazine
Published by PPAI Media on February 1, 2019

I suck at sports. In school, no one ever wanted me on their team and they were right.

I’m also an introvert who’d rather not meet you nor much of anyone else, sweatily surviving networking functions by chatting with the catering crew, God willing there is one.

I’ve heard it’s best to load your sales team with lettered athletes and student government election victors, which pretty much counts me out. My eighth grade PE teacher would be shocked to learn that I have managed to become a productive member of society, because she would have bet against me.

I was such a disgrace to the Sowers Middle School athletic department that one day I was removed from the team-picking lineup that stood assembled on the asphalt. This was not to save me from being the last one chosen, mind you, but rather to keep anyone from having to have me on their team. I was kept a safe distance from the others, left alone to shoot baskets day after day. Perhaps my teacher feared my ineptitude was contagious.

If you aren’t competing, you can’t lose.
Just keep shooting baskets, and you’ll quickly find the joy in besting your own record.

Don’t worry about what others think.
They are playing their own game and keeping their own score. You aren’t even on their radar. (Lucky you!)

Not everyone is going to like you.
And some people will think you’re a big zero. But in the end, you’re still you and presumably some people are wrong.

My gym teacher was a jerk.
Lack of kindness and grace has no place in my life.

Wipe the dollar signs out of your eyes and enjoy the process and the people you have the honor of serving. View every opportunity as a project, the goal of which is to carry your client across the finish line. Because it’s okay to let them be the star with you cheering them on from the stands.

You have no objection to overcome, no competitor to beat, no score to settle. This kind of thinking has been working for me since the eighth grade.

Laura Martin, CAS, is president of distributor Red Rover Promotions in Everett, Washington, and has enjoyed every day of her life 10 times more than she liked middle school.

Signup for Our Newsletter: